Basel, Switzerland, 1 July 2022 – Lonza today announced that its Board of Directors has appointed Maria Soler Nunez as the new Head, Group Operations. The appointment will be effective from 1 August 2022. Maria will succeed Stefan Stoffel as a member of the Lonza Group Executive Committee.

Maria joins Lonza Group from Novartis where she has worked since 2010, holding a succession of leadership positions in quality and operations. In her most recent role, Maria led the Novartis quality organization as Chief Quality Officer. In this role, Maria was responsible for all aspects of quality, and was leading an organization of 7,000 associates across preclinical, clinical, TechOps, commercial and Quality Systems functions.

Albert M. Baehny, Chairman, Lonza, commented: “We are looking forward to welcoming Maria to the Lonza Group Executive Committee. Maria’s extensive experience in quality and manufacturing operations will be a great asset as we continue to focus on customer delivery and advance on our ambitious growth journey.”

Pierre-Alain Ruffieux, CEO, Lonza, added: “Maria brings an impressive track record in operations and quality to Lonza. I am greatly looking forward to working with her as we continue our focus on operational excellence and long-term value creation.”

Prior to her most recent role, Maria held multiple roles at Novartis including Head of Global Manufacturing Functions, and Global Head of Manufacturing, Science & Technology.

Following a handover, Maria will succeed Stefan Stoffel, who has decided to retire. Stefan has held a variety of leadership roles during a career with Lonza spanning more than three decades. Stefan has worked in multiple locations and roles during his extensive career. In his most recent role, Stefan has led Group Operations since January 2021. As a member of the Lonza Group Executive Committee, Stefan has made a valuable contribution to many strategic projects as well as overseeing many important growth and delivery programs that has supported the company’s long-term growth and success.

Stefan will commence his retirement on 1 August, 2022. The Lonza management would like to thank Stefan for his significant contribution during his long tenure and wish him an enjoyable and well-deserved retirement.

A high-resolution image of Maria is available on request from media@lonza.com 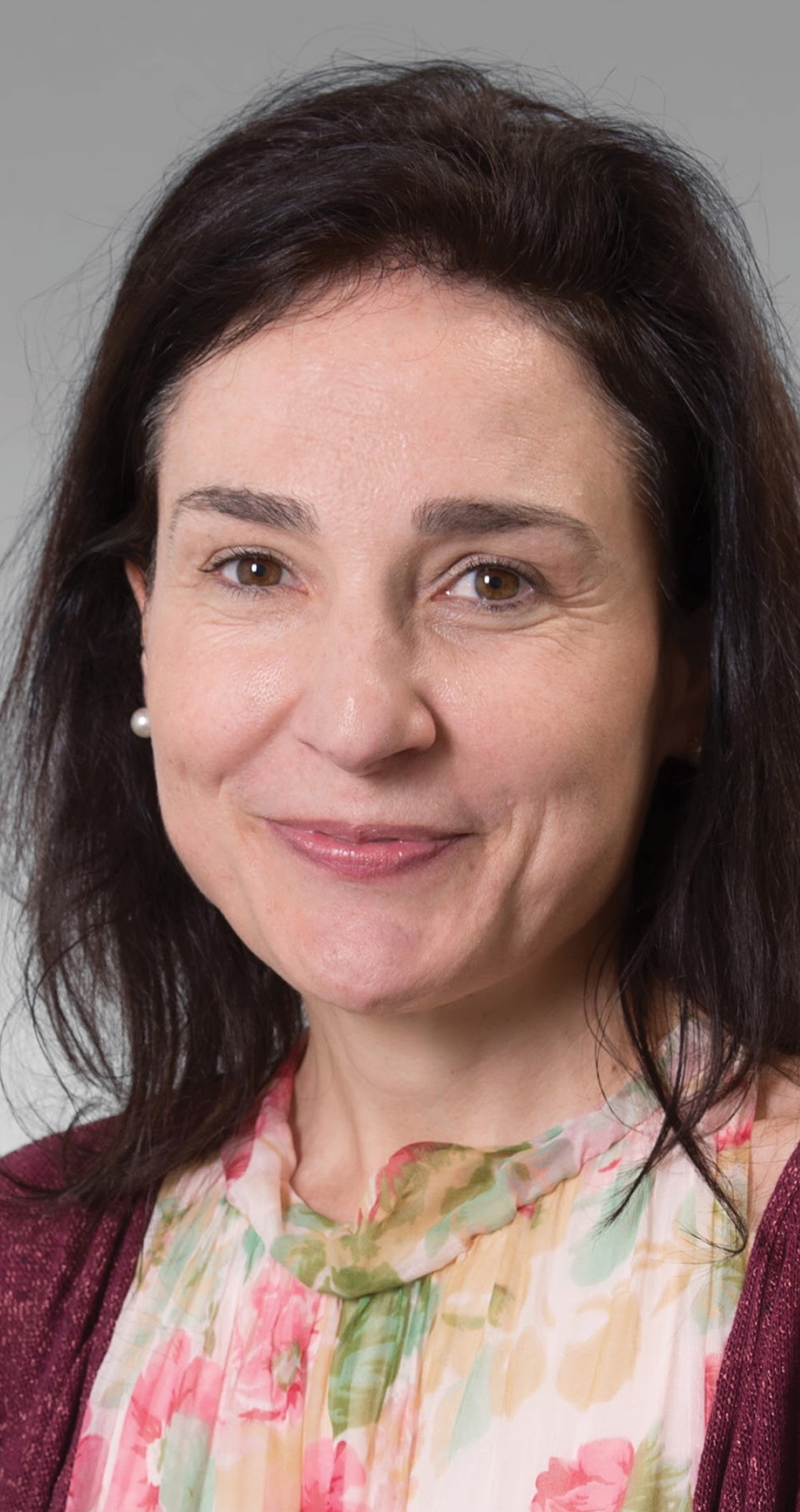