The Board of Directors defines the strategic direction and is responsible for the ultimate management of Lonza as well as the supervision of the persons entrusted with Group management. It is responsible for issuing the necessary instructions especially with regard to compliance with the law, the Articles of Association, and the regulations and directives. In compliance with the law and the Articles of Association, the Board of Directors has – with the exception of non-delegable and inalienable duties – delegated the management of the company to the Executive Committee. The Board of Directors commits itself to maintaining the highest standards of integrity and transparency in its governance of Lonza. 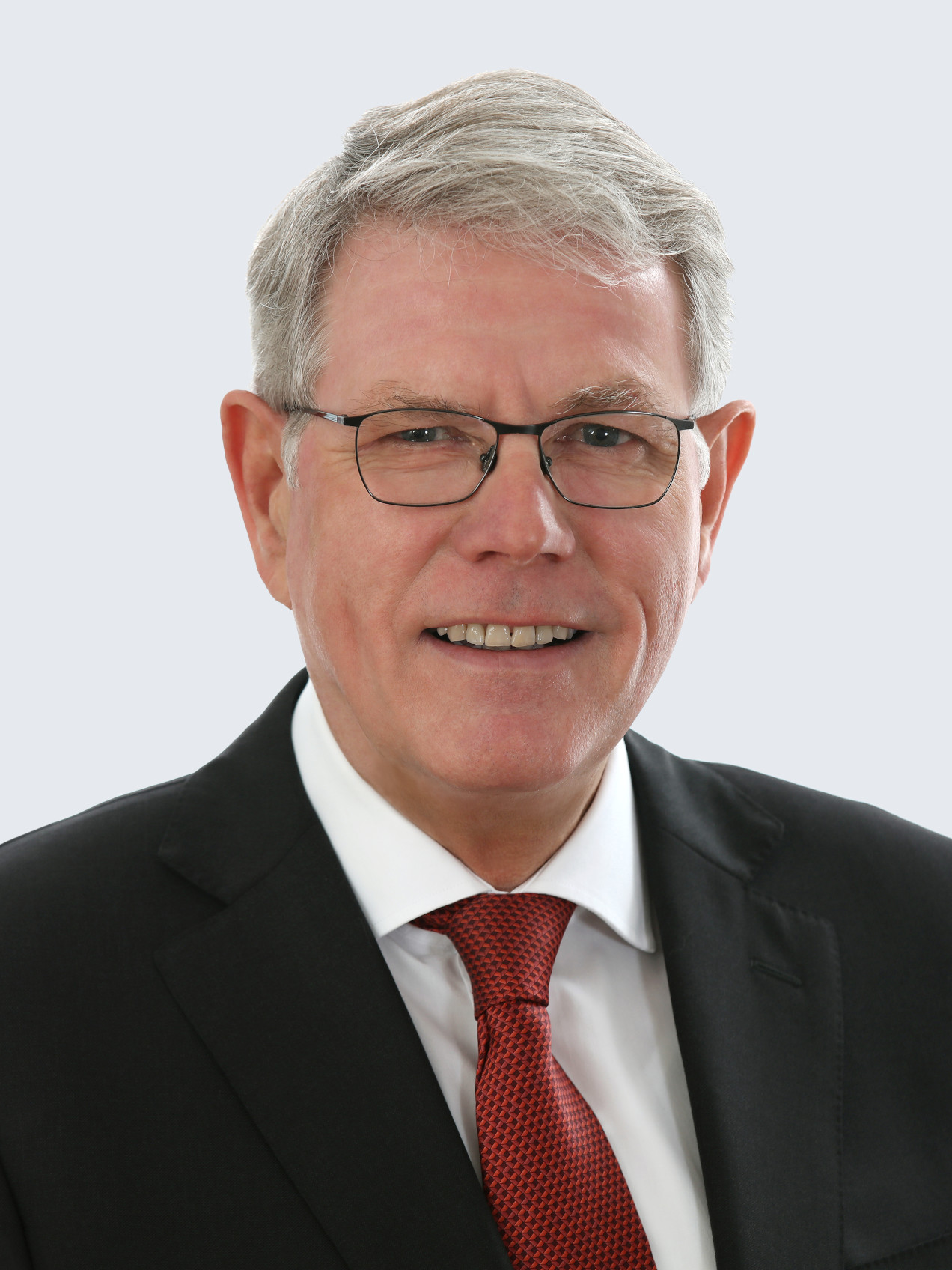 Albert M. Baehny holds a degree in biology from the University of Fribourg (CH). On 12 November 2019 Christoph Mäder was appointed Lead Independent Director by the Board.

Christoph Mäder holds a Master’s degree in law from the University of Basel (CH) and is admitted to the Swiss Bar.

Independent member of the Board of Directors of Lonza Group Ltd (since May 2022).

Roger Nitsch serves as CEO and President of Neurimmune, which he founded in 2006 with two business partners. A neuroscientist with a background in medicine, Roger is recog-nized as an opinion leader in neurodegener-ative diseases with over 30 years of experi-ence in Alzheimer’s disease research. A Po-tamkin Prize winner and Member of the German Academy of Sciences, Roger served as a founding director of the Institute for Regenera¬tive Medicine (IREM), University of Zurich.

He holds an MD degree from the University of Heidelberg and earned his post-doctoral qualification at the Massachusetts Institute of Technology and Harvard Medical School. Independent member of the Board of Directors of Lonza Group Ltd (since May 2022).

Marion Helmes has extensive financial expertise as well as global operational experience from a career that includes Chief Financial Officer positions at Celesio, Q-Cells and with ThyssenKrupp’s Elevator and Stainless divisions. She currently holds Board Memberships with ProSiebenSat.1 Media, Siemens Healthineers AG and Heineken N.V.

Marion has a degree in Business Administration from Freie Universität Berlin and a PhD from the University of St. Gallen. 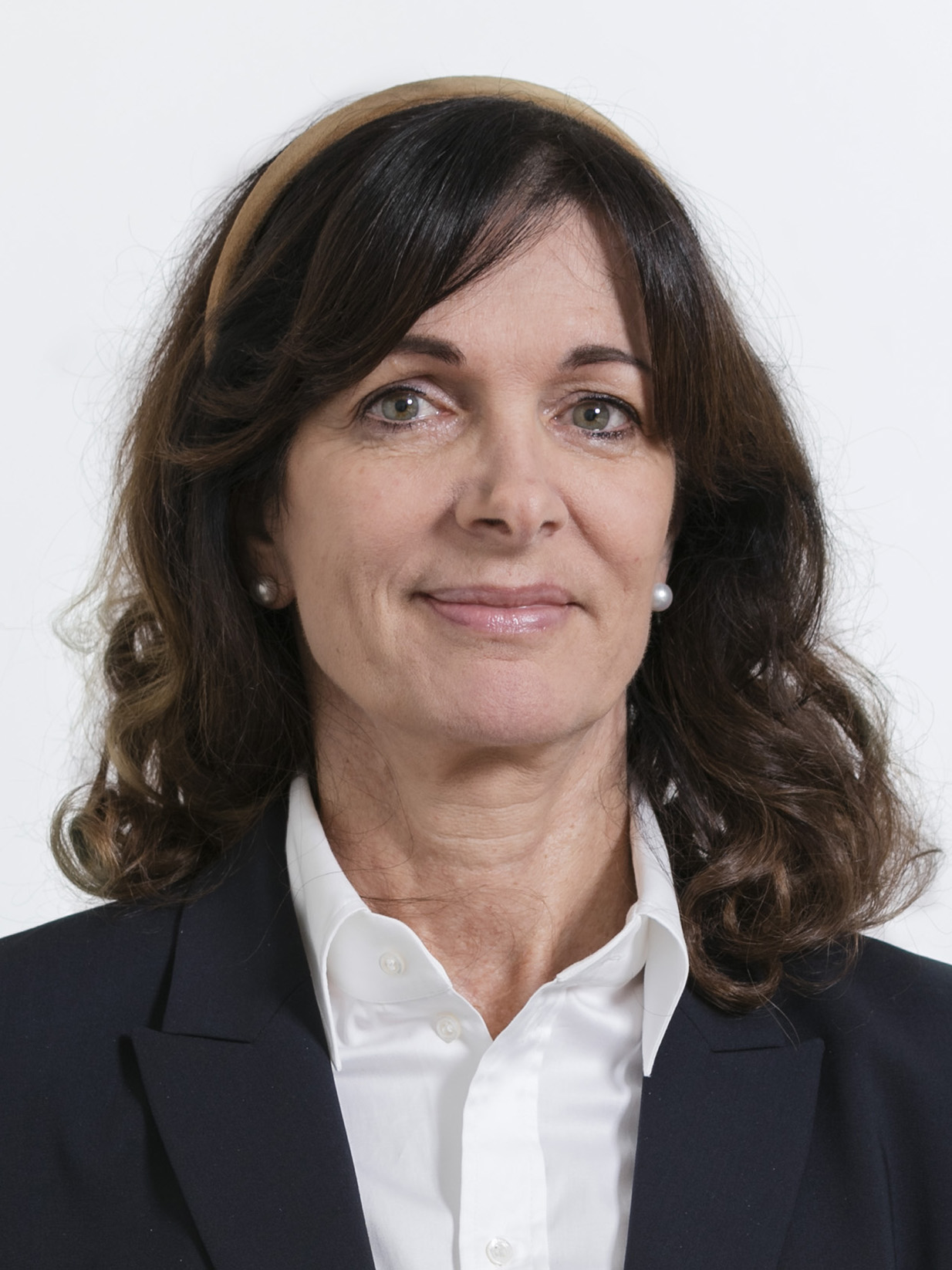 Independent member of the Board of Directors of Lonza Group Ltd (since May 2018).

Angelica Kohlmann holds a MD and doctorate in medicine from Hamburg University (DE). 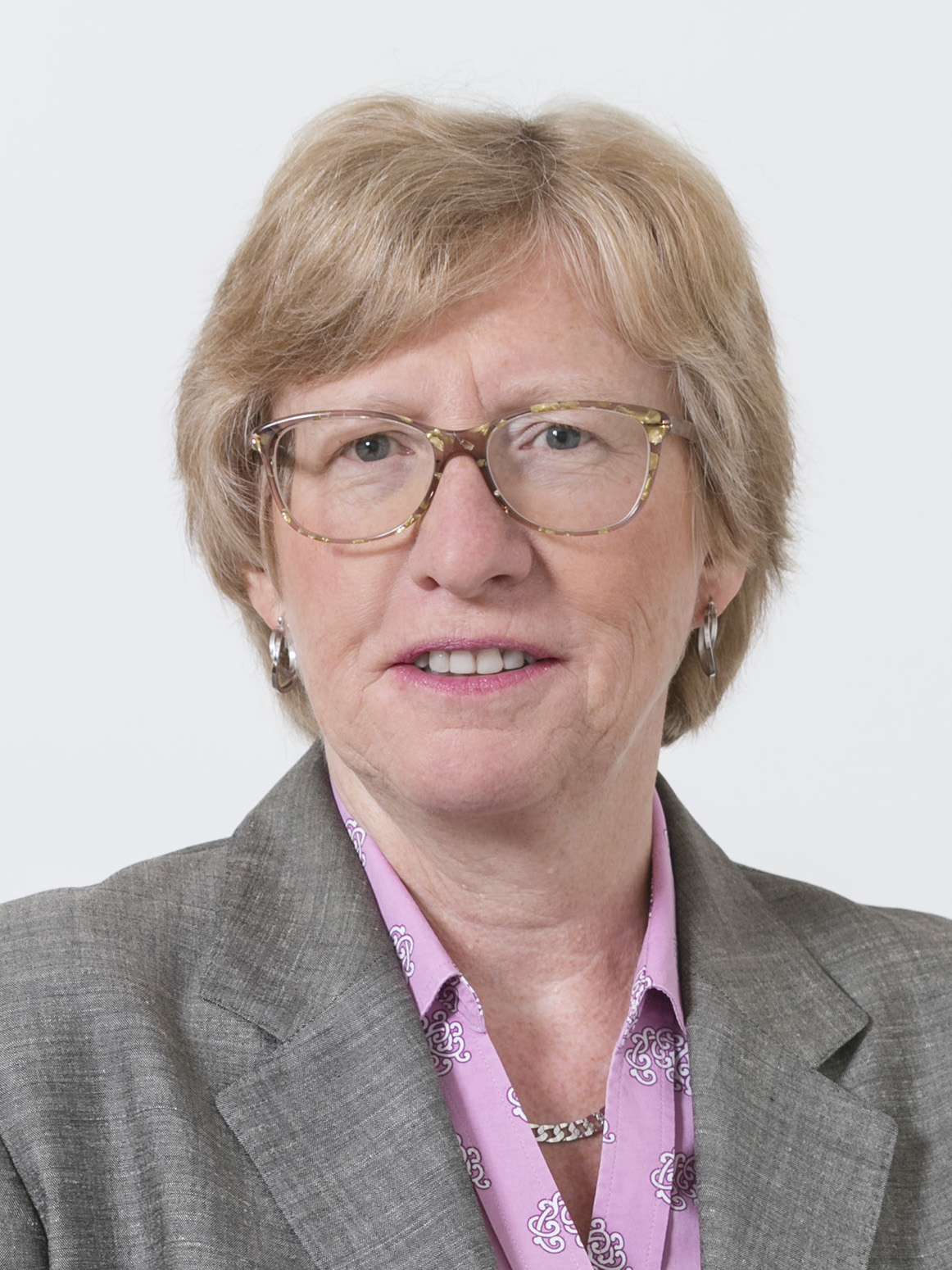 Independent member of the Board of Directors of Lonza Group Ltd (since April 2014).

Barbara Richmond holds a first-class degree in management science from the University of Manchester Institute of Science and Technology in England. Barbara Richmond has substantial knowledge as a financial expert, demonstrated by her roles as CFO for various companies. She is a Fellow of the Institute of Chartered Accountants in England and Wales. Jürgen Steinemann holds a degree in Economics and Business Management from the European Business School in Wiesbaden (DE), London (UK) and Paris (FR). 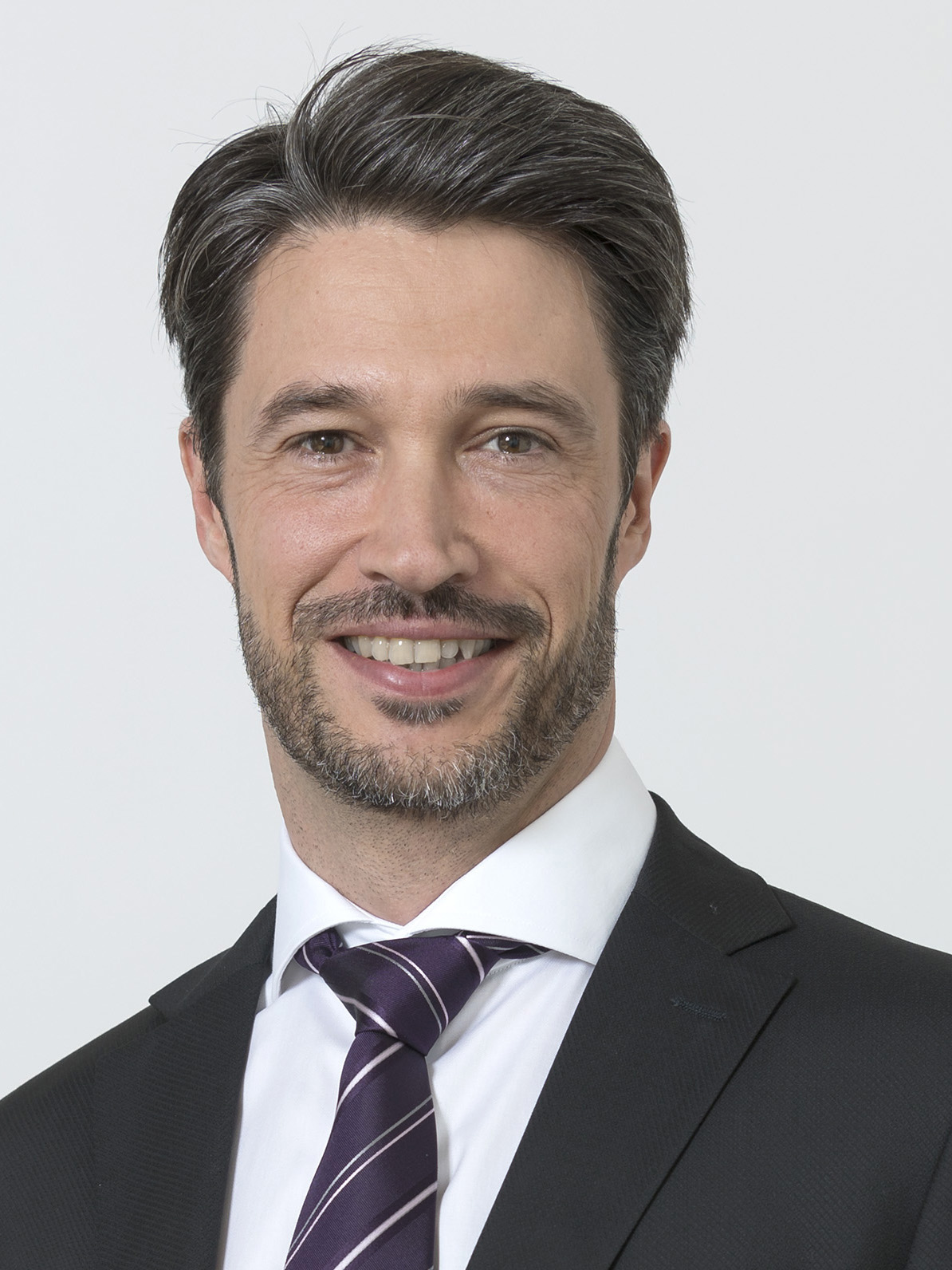