Visp, 10 December 2020 – Lonza discovered the nitrous oxide emissions during a regular measurement at the site in Visp, CH. As soon as the findings had been confirmed by an external body, work began on a technical solution to reduce the emissions, developed in close cooperation with the Federal Office for the Environment (FOEN). Through the installation of a catalyzer, Lonza will be able to reduce nitrous oxide emissions in niacin production by at least 98%. The catalyzer represents a technical fix that keeps nitrous oxide emissions to a minimum, despite there being no regulatory limits for this. The cost of implementation is approximately CHF 12 million, which is being pre-financed by Lonza. For Lonza, the development of  a technical solutions to reduce the emissions has always been the driving force, irrespective of the cost.

The planning application for the catalyzer was submitted in November 2019, while initial preparatory work was underway and material orders were being placed. At the end of January 2020, Lonza received the building permit from the canton and the municipality, and immediately began the catalyzer project. The system covers a total area of 95 m2 and is 18 m in height. Due to delays at the catalyzer supplier as a result of the coronavirus pandemic, the commissioning originally planned for the end of 2021 was likely to be subject to delays. These supply issues have now been resolved and Lonza has been able to expedite the delivery. Based on the latest reports, Lonza now expects the catalyzer system to be operational before the end of 2021, as originally planned, provided delivery goes according to plan and there are no further coronavirus-related delays.

Lonza is a company with 123 years of industrial history in the canton of Valais. In recent years we have actively tackled a number of legacy issues and successfully implemented solutions. One example of this is the mercury clean-up in the Rhone Valley, which has already been put into action on around 70% of the affected residential plots of land. 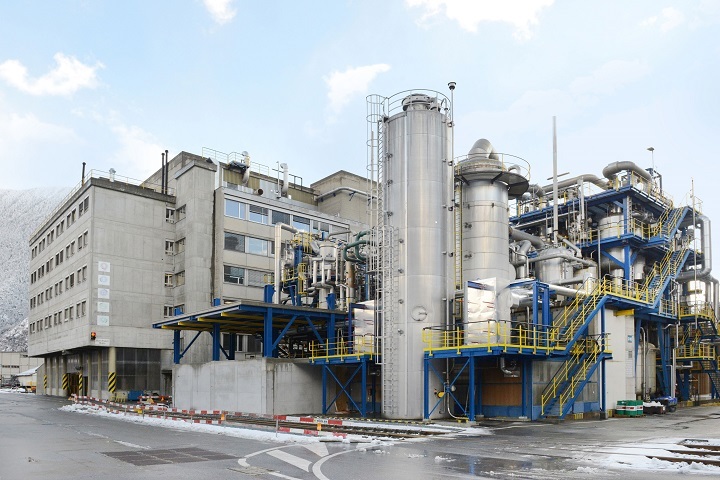 At the end of January 2020, Lonza received the building permit from the canton and the municipality, and immediately began the catalyzer project. 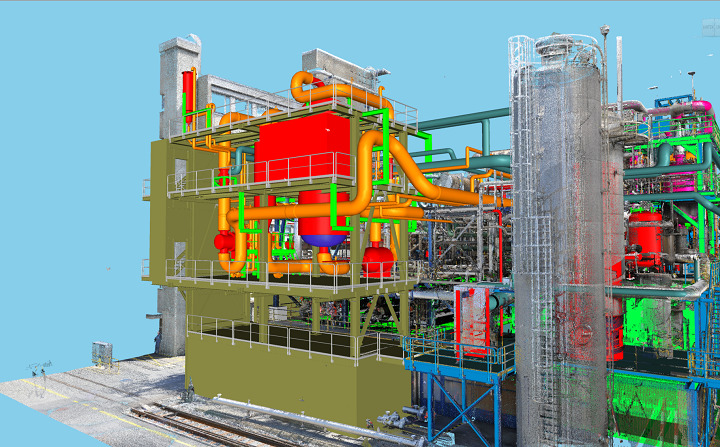 The system covers a total area of 95 m2 and is 18 m in height (see olive-green construction).